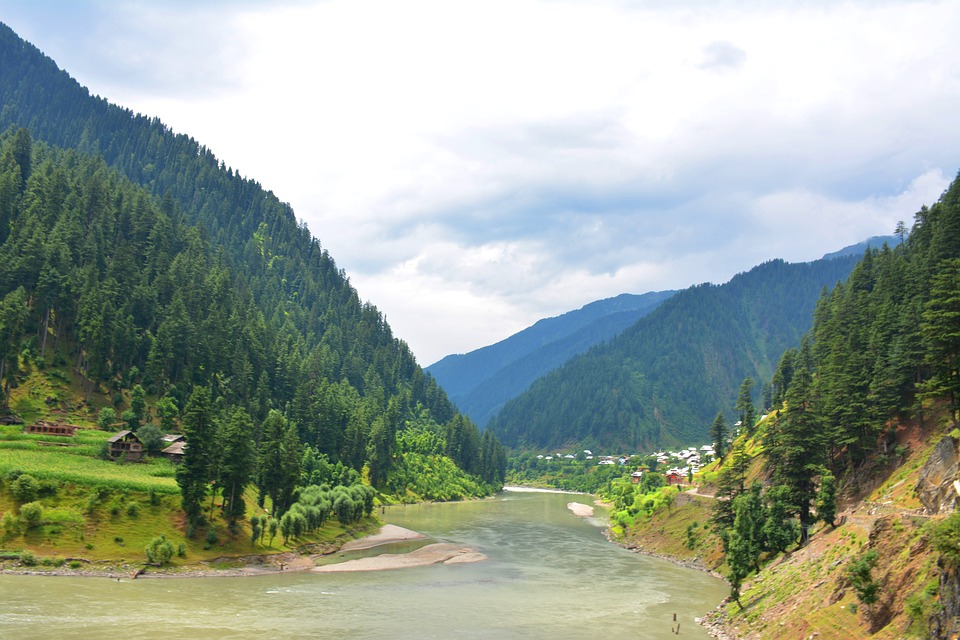 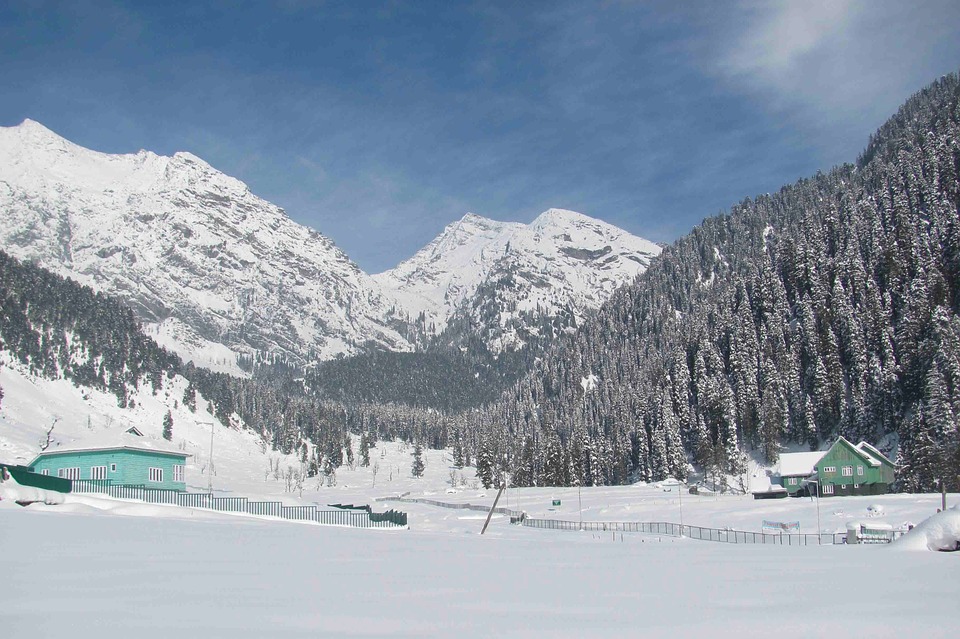 Pahalgam is a Holiday resort famous for rishing (best April-September), nearby picnic spots and saffron fields.95 kms east of Srinagar at the junction of East and West Lidder rivers is a popular trekking base. The town is flanked by fir-clad hills giving way to snow capped mountains.

Pahalgam burst into life in July and August when pilgrims arrive to make their yatra pilgrimage to Shiva's ice lingam in the cave at Amarnath. There are many short walks and pony rides around Pahalgam. In General Pahalgam is also a Holiday resort and picnic spot.

Best Time To Visit: May To September, November To February.

Tulia Lake
Situated at a distance of 11-km from Baisaran and 16 km from Pahalgam, is the Tulian Lake, situated at 3353 mts. The lake is mostly wrapped in ice surrounded by alluring peaks, which rise more than 300m above its shores. Tulian Lake set along a trek route can be reached by pony trek.

Mamaleshwara
Moving one kilometer downstream from Pahalgam, one arrives at a place called Mamaleshwara. There is a small Shiva Temple on the opposite side of the Lidder River. The temple has a history dating back to the 12th century when king Jayasima ruled the region.

Aru
A small village, 11 kms upstream the Lidder River, is a beautiful locality. The route is picturesque with ample campsites. This village is the starting point for treks to the Kolahoi glacier. This charming meadow can be reached by walking along a mountain path. The river Lidder disappears at Gur Khumb and reappears after 27 mtrs